‘Et in Arcadia Ego’.  The popular term “Arcadian,” describes a utopian garden paradise where serene pastoral folk drink, dance and lounge around in an endless summer. It is here in this untroubled land that Nicolas Poussin’s shepherds first encounter the solemn reality that all things must pass.

This was the romantic ideal at the first half of the 17th century. What it depicted though, is not far from reality: the Lousios River sparkles in the gorge; ancient temples and old monasteries sanctify the landscape; historic villages with traditional architecture and tasteful stone guest houses. This is Arcadia; a ‘mythical’ destination in the Peloponnese.

Herodes Atticus was a distinguished and rich Greek aristocrat and sophist who served as a Roman senator. Just on the outskirts of the town of Astros lay through the centuries the remains of his mansion, which he inherited from his father and decided to expand in order to house his vast collection of art there, turning it into a sort of luxury museum.

Further to the south, in the heart of Tsakonia, there where Leonidio stands, below the imposing, hanging, vertical red rocks, is the land where one can find and taste the famed sweet eggplants, named after the region, Tsakonikes. There’s even a festival dedicated to this famous Greek eggplant variety and one can indulge various different recipes in the sounds of jazz: the Melitzazz Festival 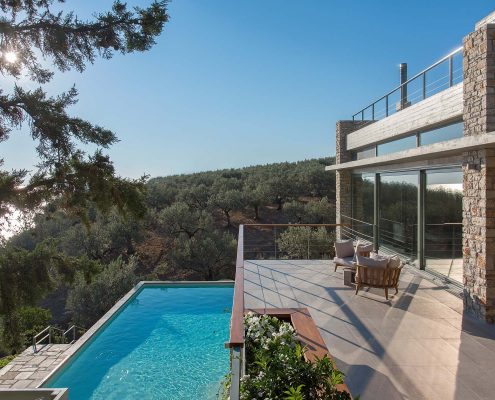 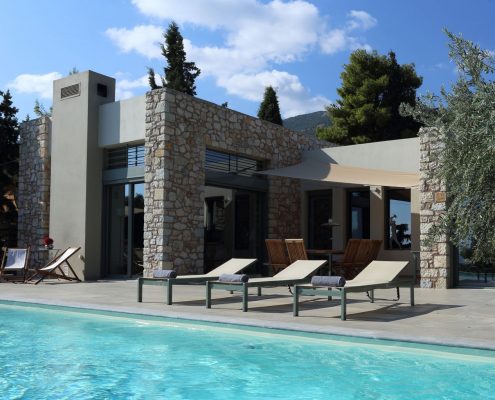 Hydra
Scroll to top
We use cookies to ensure that we give you the best experience on our website. If you continue to use this site we will assume that you are happy with it.OK