DELOS | THE BIRTHPLACE OF APOLLO

Measuring merely 3 km², Delos is a small island without any particular advantages for habitation due to its barrenness and lack of water. In Greek mythology, this is precisely why Leto, escaping the wrath of Hera, was able to find sanctuary here in order to give birth to Apollo and Artemis. The ancient Greeks also considered the island the centre of the Cycladic group and as the last resting place of the Hyperboreans – a legendary northern race of Apollo-worshippers.

Delos further increased its importance when it was chosen as the meeting place and treasury for the Delian League in 478 BCE. In 454 BCE the treasury was moved to Athens and the Athenians also took over administration of the site.

Following the Chremonidean War (266-229 BCE), Delos became an independent polis for the next 150 years and enjoyed the generous patronage of various Hellenistic kings. The island’s independence came to an end in 166 BCE when the Romans gave control of Delos back to Athens, also making it a free trade port. This brought another period of prosperity, and the island became an important centre for the slave trade whilst its population greatly increased in size and ethnic diversity, a fact reflected in the adoption of diverse religious cults on the island, such as those to Sarapis and Isis.

Board a small ferry and enjoy a delightful short trip from Mykonos to Delos, one amongst leading archaeological sites of the world. As you approach the sacred port admire the imposing Roman Villas that pop up with grandeur on the foot of the hill. You will later have the chance to visit one of them and appreciate the exquisite mosaics that used to decorate their luxurious patios. Learn about the advanced suage system and the water filling cisterns, then head to the temple of Apollo next to which stands a fragment of the gigantic foot and the torso of a colossal statue dedicated to God of Sunlight. Before you start to realise the size of this site you will find yourself in front of the famed Naxian Lions with their mouths open and silent roaring, set to inspire a divine fear to the worshipers. At the end of the tour take a moment to observe the Syrian and Egyptian Sanctuaries, which incorporated in the environs they form part of an idyllic setting of the Aegean landscape. 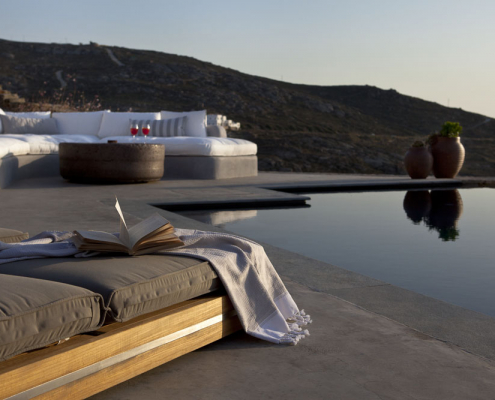 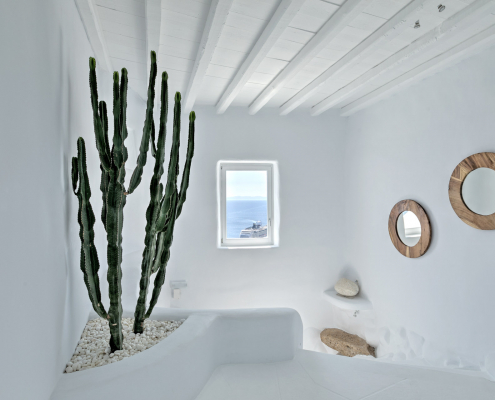 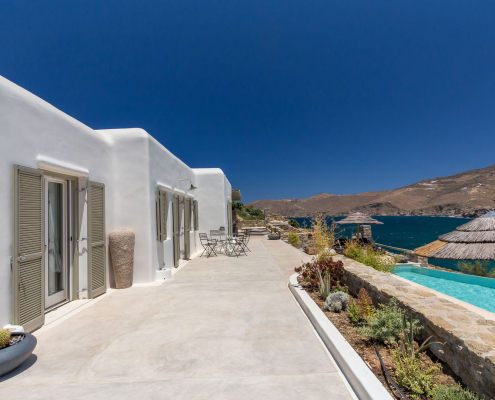 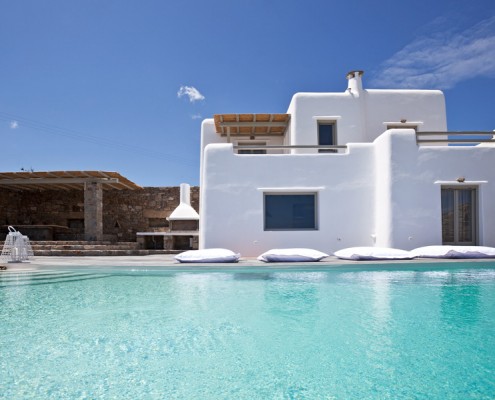 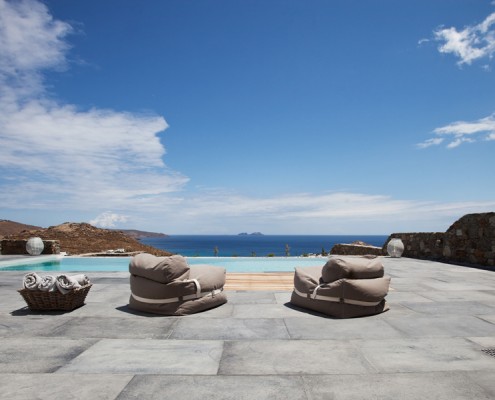 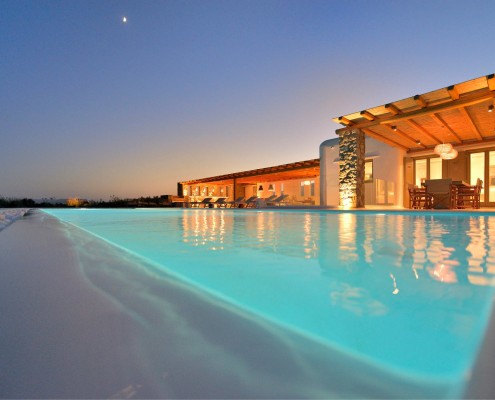 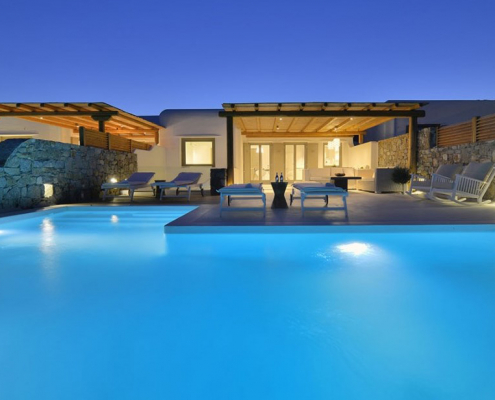 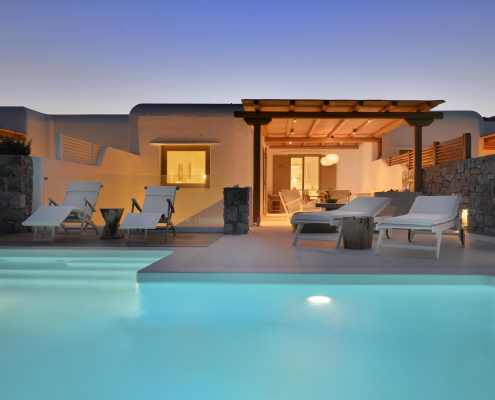 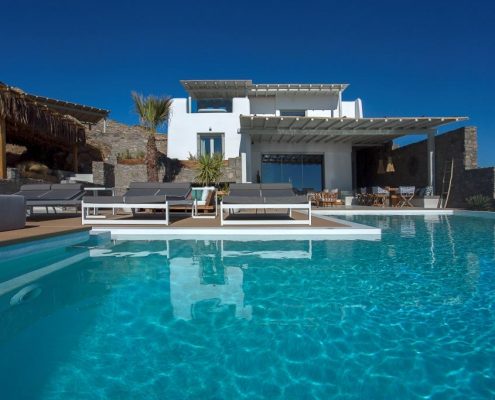 Aegina | A Gem in the Saronic
Scroll to top
We use cookies to ensure that we give you the best experience on our website. If you continue to use this site we will assume that you are happy with it.OK