Built in the shape of an amphitheatre on a slope overlooking the Argosaronic gulf, Hydra is one of the most romantic destinations in Greece. Traditional stone mansions, narrow cobblestoned streets, secluded squares and above all, the complete absence of cars and the use of around 500 donkeys and mules as means of public transport, explain the reason why Hydra preserved its distinctive atmosphere through the passage of time. The island experienced exceptional economic growth in the past thanks to its great naval and commercial activity. Hydriots played a leading role during the 1821 War of Independence, as their powerful naval fleet participated in crucial sea battles. It is rather impressive the fact that such a tiny island is the birthplace of five Greek Prime Ministers!

The Miaoulia Festival, in Hydra, has developed from a single day celebration to over a week of activities and events, culminating in a spectacular re-enactment of the sinking of the Ottoman Empire flag ship, in the gulf just outside Hydra Harbour on a Saturday (last weekend in June).

The Festival is honouring Admiral Miaoulis, that died on June 24, 1835 and this day has been celebrated in Hydra as an annual event to commemorate his life, along with others, for the important role he played during the Greek War of Independence. 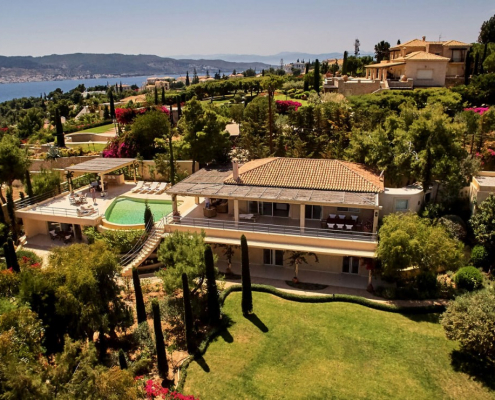 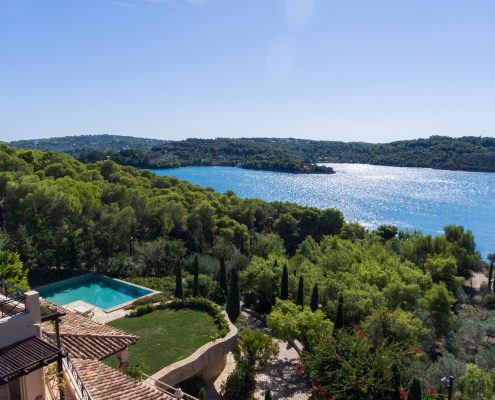 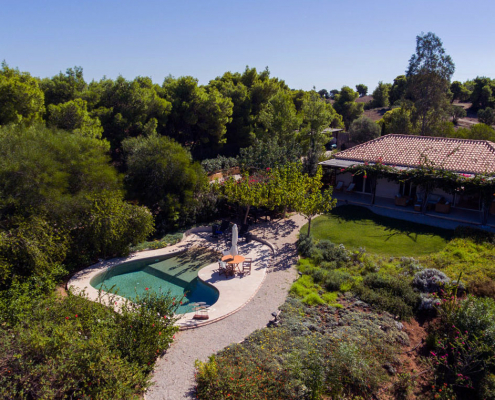 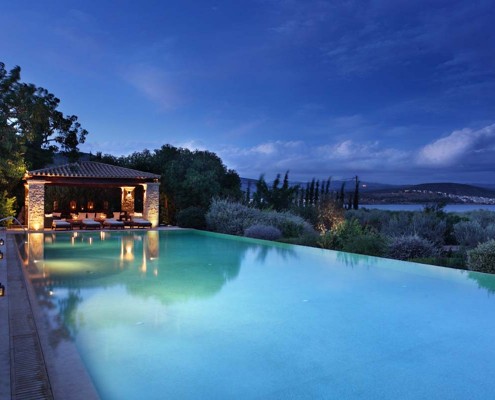 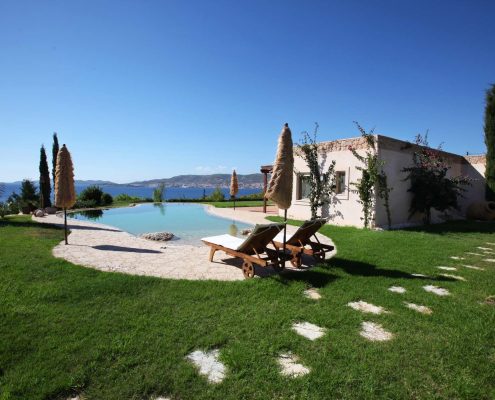 Porto Heli & Spetses | Nature of Elegance
Scroll to top
We use cookies to ensure that we give you the best experience on our website. If you continue to use this site we will assume that you are happy with it.OK