The Ancient Greeks knew how to choose a site for a temple. At Cape Sounion, 70km south of Athens, the Temple of Poseidon stands on a craggy spur that plunges 65m to the sea. Built in 444 BC – same year as the Parthenon – of marble from nearby Agrilesa, it is a vision of gleaming white columns. Sailors in ancient times knew they were nearly home when they saw the first glimpse of white, and views from the temple are equally impressive.

Enjoy a scenic route along the winding coastline of the Athens Riviera before you reach the top of the magnificent rock at Cape Sounion, contemplating the astounding views to the Aegean Sea. There you are standing with awe before the dominating doric Temple dedicated to Poseidon, while you listen to your expert Historian reciting the different stories and legends that have been escorting this important site since ancient times. According to one legend, it was from here that Aegeas, Theseus’ father, jumped off the cliff, believing his son was returning dead from the expedition against the Minotaur in Crete, thus urging the Hellenes to name the Aegean Sea after his name. 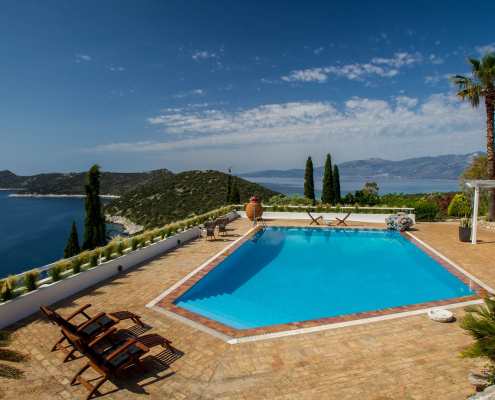 Stay Active
Scroll to top
We use cookies to ensure that we give you the best experience on our website. If you continue to use this site we will assume that you are happy with it.OK